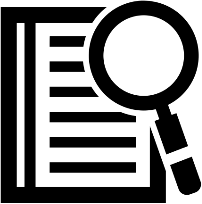 As a research group, GoodHarbor.org is focused on gathering the kinds of information our community needs as the basis for public policy conversations that includes all of the stakeholders: police officers, policy makers, administrators, taxpayers, crime victims, and anyone else who comes into contact with law enforcement as we develop our local public safety policies for the 21st century.

Our goal is to build a consensus around sensible, data-based public safety policies that will keep us safe while treating everyone, from every walk of life, equally and with respect.

We want to make sure that Gloucester has the right data-based policies in place to help make that happen.